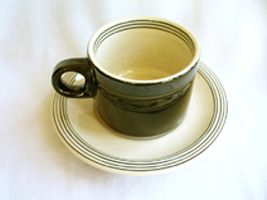 A proverb about a teacup

Once upon a time, there was a wise Zen master. People traveled from far away to seek his help. In return, he would teach them and show them the way to enlightenment.

On this particular day, a scholar came to visit the master for advice. “I have come to ask you to teach me about Zen,” the scholar said.

Soon, it became obvious that the scholar was full of his own opinions and knowledge. He interrupted the master repeatedly with his own stories and failed to listen to what the master had to say. The master calmly suggested that they should have tea.

Many adults today will have a story to tell about when they were younger they did a martial art, 9 times out of 10 Kickboxing or Muay Thai. Then the usual excuses come out, well for the men anyway, football, women, beer, and work, as the excuses as to why they didn’t continue training.

Starting to train again in a martial art can be a big thing, ego, pride, age, being bothered, even though you know you should, all play a role in starting not starting.

If you are considering training again in a martial art then have a look at the Wing Chun system, kicks are below the waist, punches direct and fast, close quarter fighting style. All you need is a hoody, tracksuit bottoms, a pair of trainers and a willingness to learn, an empty cup!

Stay humble, open ourselves to new ideas, and be willing to change our preconceptions.

“Empty your cup so that it may be filled; become devoid to gain totality.”
Bruce Lee 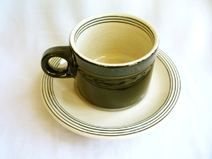 Halesowen Wing Chun offers a free taster lesson for both adults and children just get in touch and make a start. Call or text SiFu Alan Bagley on 07821 126 685

MENU
We use cookies to ensure that we give you the best experience on our website. If you continue to use this site we will assume that you are happy with it.Ok